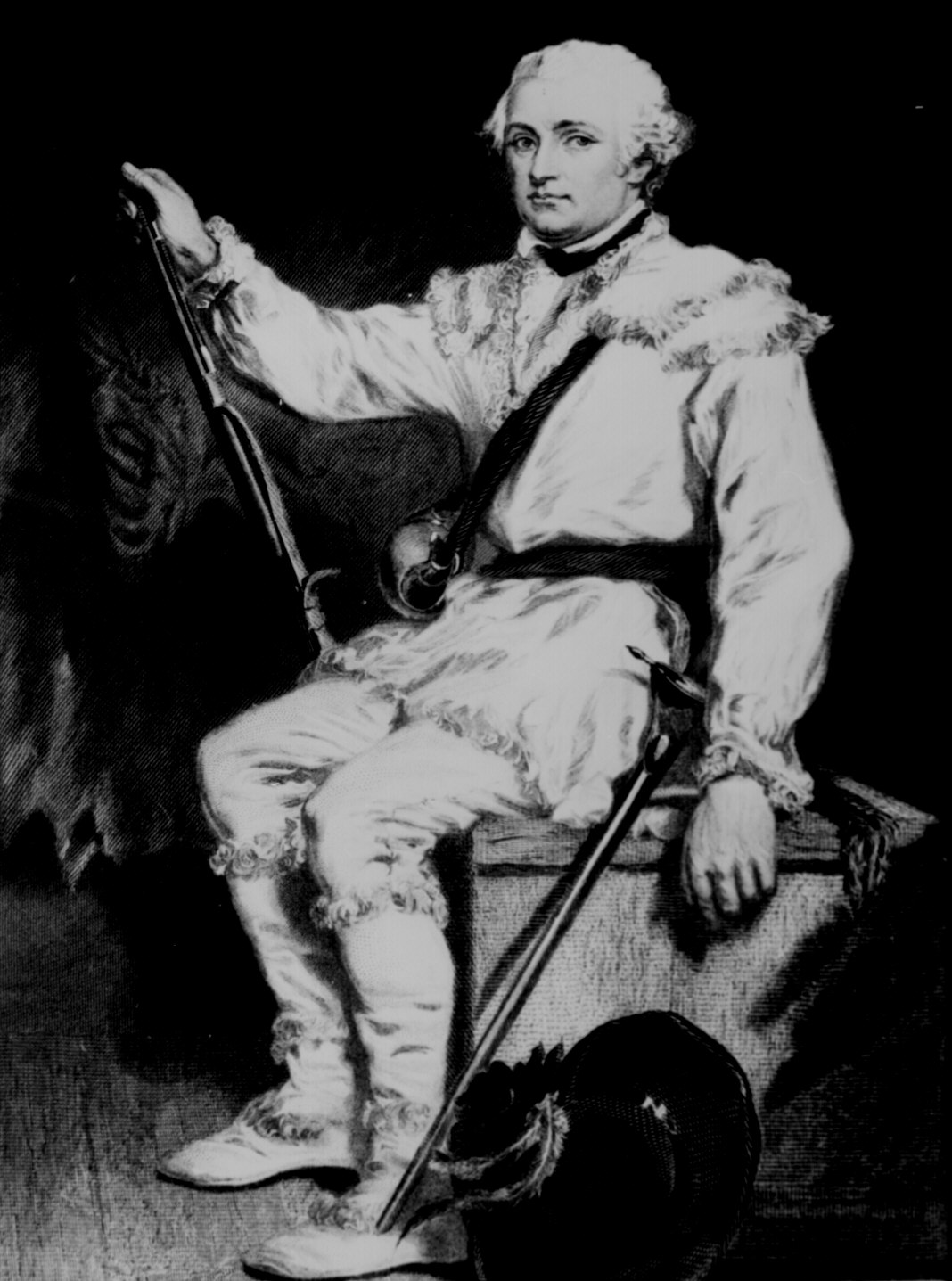 In early 1777, Daniel Morgan was commissioned as a Colonel and assigned command of the 11th Virginia Regiment, and a few months later was also instructed by George Washington to form a Provisional Rifle Corps, men skilled with the use of the long rifle, from his and other nearby regiments.

Having done so, his first assignment was to harass Colonel William Howe as he retreated through New Jersey. Morgan did so by having his 500 riflemen snipe the enemy troops as they moved, using their longer range to do so from safety, an unusual tactic for that day.

Sent to join the northern army headed by General Horatio Gates, Morgan's Riflemen helped establish better conditions for the coming Battle of Saratoga, by a series of quick attacks on their Indian allies, driving them back in order to interfere with British intelligence of the American troops' movements. His Riflemen proved pivotal in several engagements, including driving back an advanced unit all the way to the enemy's main forces, and later helping turn the main battle by attacking from the right flank, and is credited with forcing the British retreat.

After a series of similar successes, Morgan left active service for a year, then joined the southern army with Nathaniel Greene. There his Riflemen's string of successes were capped when they were again pivotal in a the key victory of the entire war, the Battle of Cowpens.

Facing a superior British line commanded by Colonel Banastre Tarleton, the Riflemen met it head-on to fire three rounds (before the marching British muskets were in range), conducting a planned withdrawal to another location and duplicating the effort, then joined the main force against the now-depleted and disheartened British lines, who quickly fell into retreat. This was seen as the worst British defeat since the battle at Saratoga, both victories credited to Morgan's Riflemen and described as key turning points in the war.